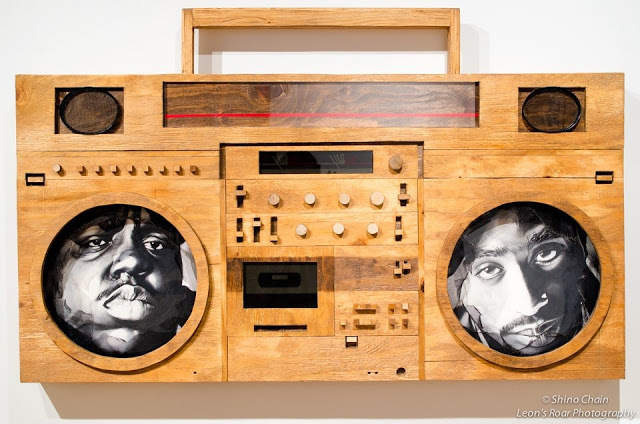 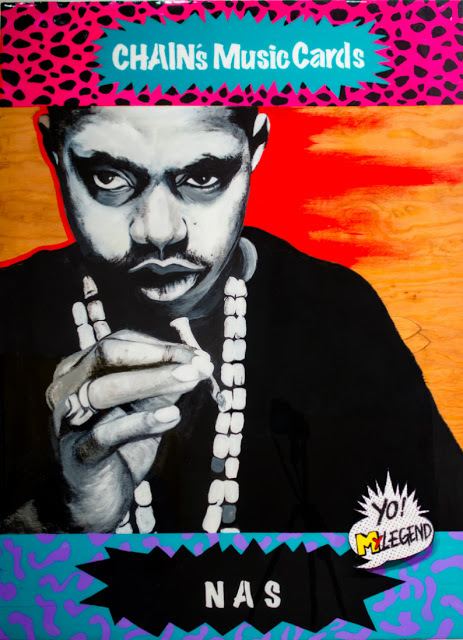 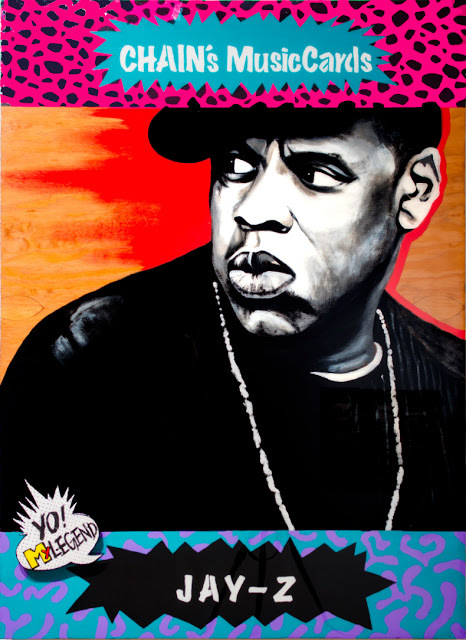 CHAIN was born in Okayama, Japan.

Her Japanese name is Shinobu Fukuda, and her Korean name is In Cha. She is a third generation Korean Japanese born in Kurashiki, Okayama,Japan. She was raised Korean until 18 years old because Japan does not allow their citizens to have more than one citizenship. She changed her citizenship to Japanese when she was 18 years old. Since then, she has been using her Korean name "CHAIN (Cha In*)" as her artist name to remember that she still has Korean blood. Her name "CHAIN" includes the meaning of "chain" in English as connection to others through her art.

She first came into contact with Hip Hop when she was 14 years old, and soon after Reggae music. Around that time, her mother gave her 100 color pencils of Faber Castel, which led her to start drawing when she was 15 years old. Since she has been drawing, her motif has often been Black People because of her respect towards to Hip Hop and Reggae. At the ages of 19 and 21 years old, she went to Jamaica by herself. When she was 24 years old, she had an exhibition " Natural", in which the theme was the people who she had met in Jamaica.

In 2009, she moved her base to NY. She was motivated by Black Culture; their energy, their bravery, what they have built in adversity, and what they have fought for. She was influenced by those aspects, and has tried to express her feelings through the black culture. Her favorite motif is human and realism. She had worked on realistic drawing for 10 years until she came to NY. Her drawing style is using different tones of color pencils, which she learned by herself. She opened an exhibition "Coexistent" at Brooklyn in May 2011. She met Pesu, who is a famous Japanese artist in NY, in 2011, and started live paintings. When she first started painting was from last year. Since then she has widened her activities, and is now performing live art at many places in 2012. She will move her base back to Japan this November. However, she will keep her style, no matter where she is. 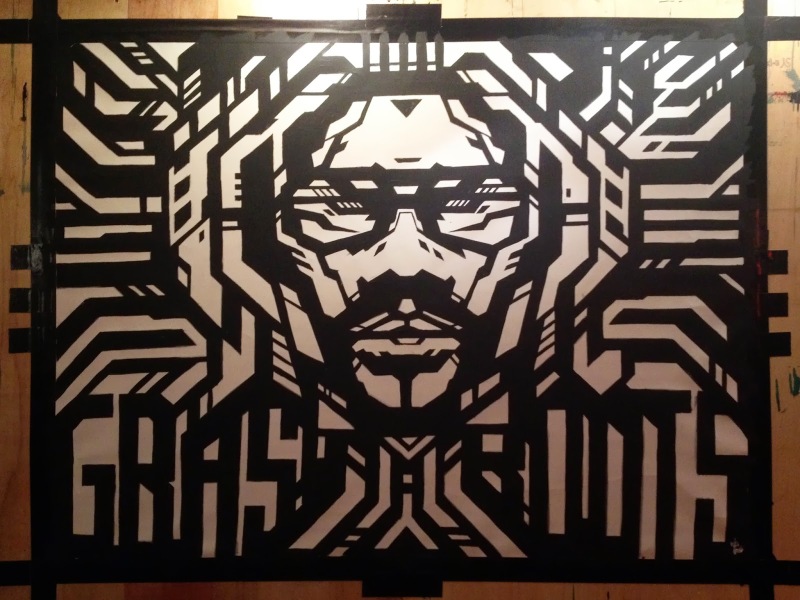 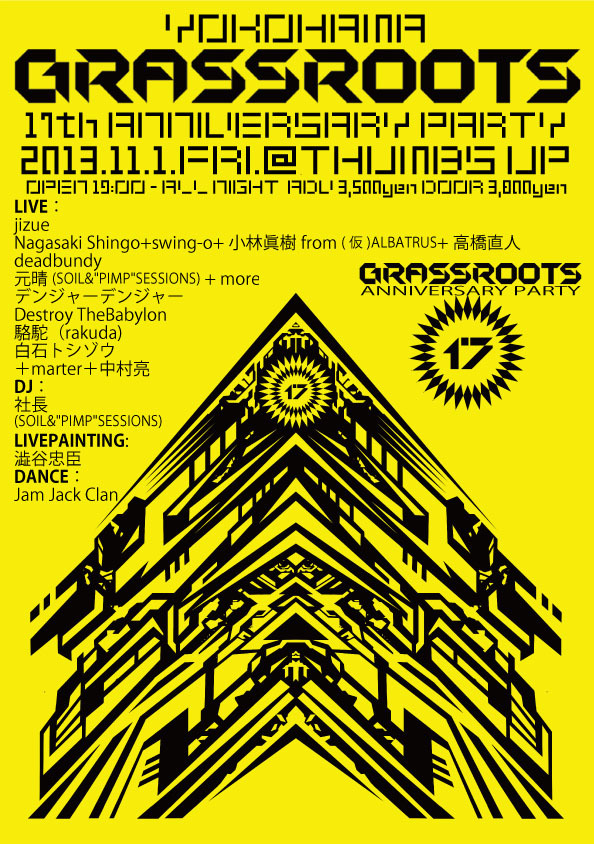 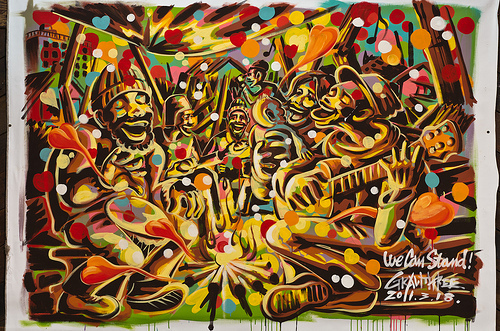 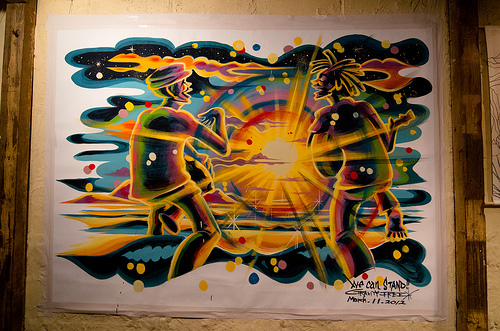 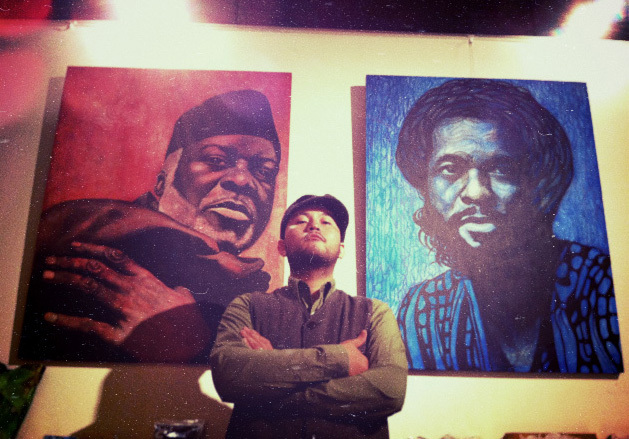 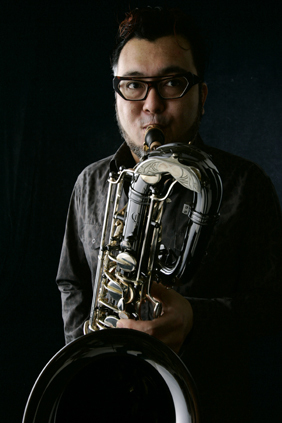 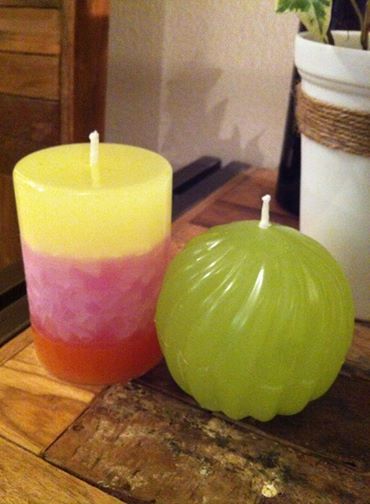 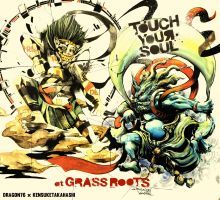 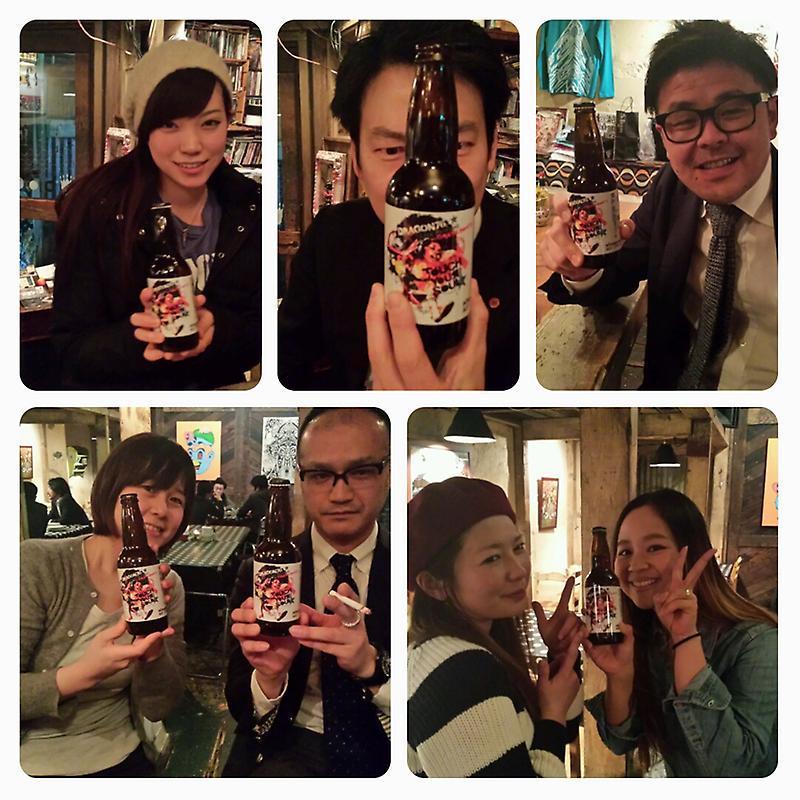 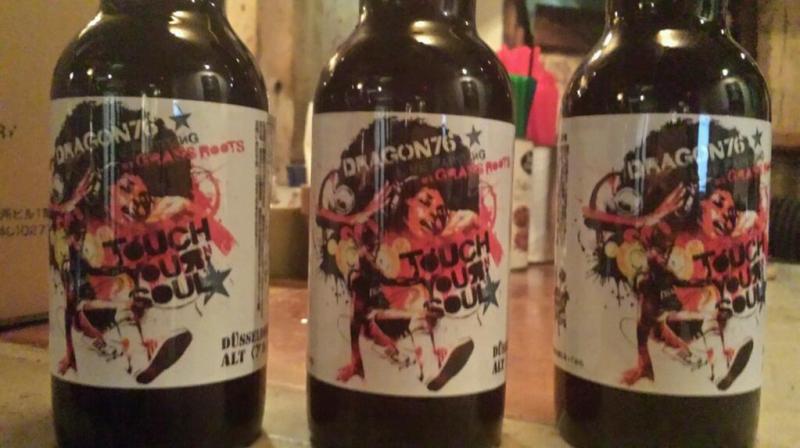